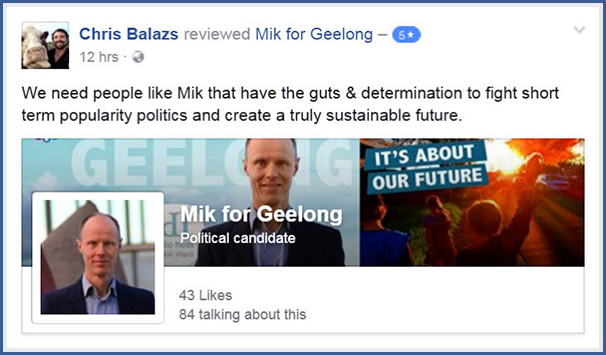 Mik founded and co-hosts the weekly radio show The Sustainable Hour on 94.7 The Pulse in 2013, which over the four years since then has become a leading news provider in the region in the area of sustainability, renewable energy and climate change.

Father to Eva, 8, Matt, 10, and Alex, 12.
Married with Deb who is Australian and works in Department of Health. 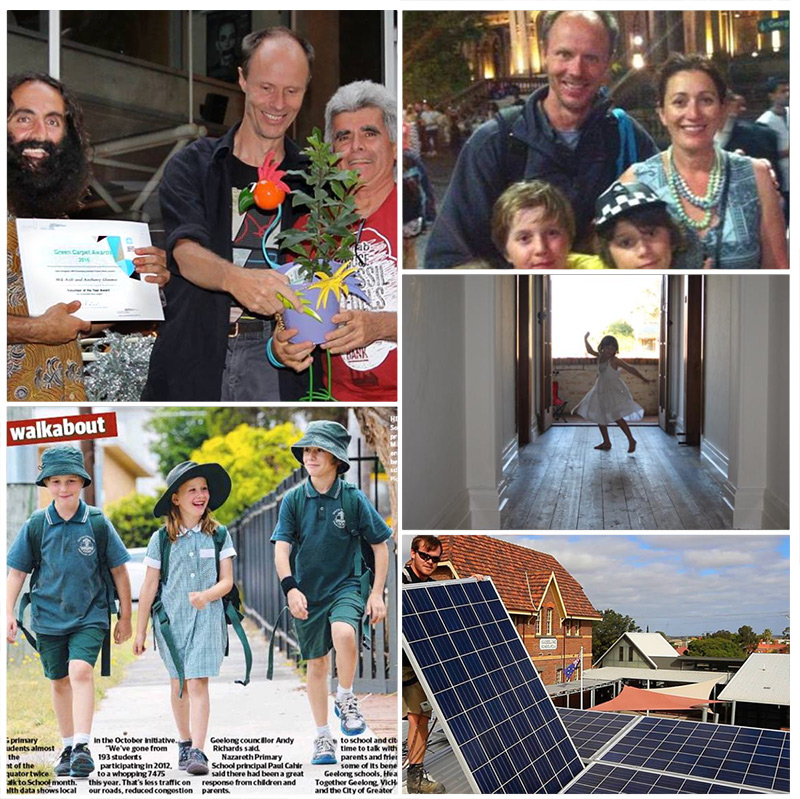 How to say ‘Aidt’ 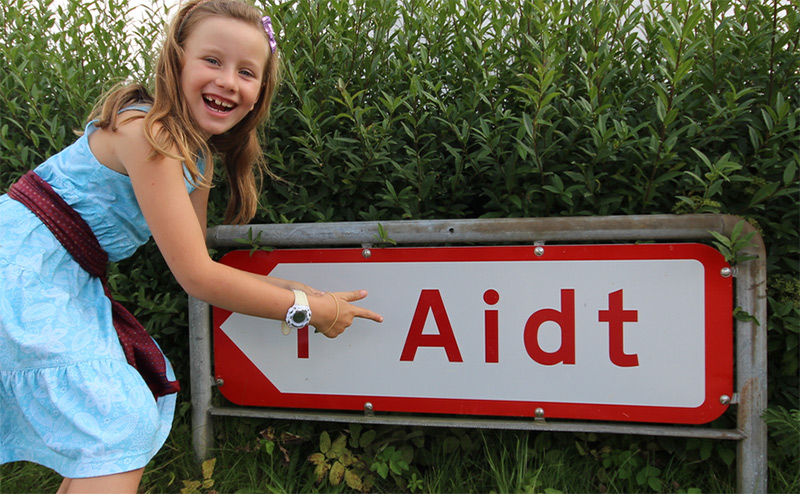 Aidt is a small village in Denmark, where Mik’s grand-grandfather lived

Mik Aidt was born on 5 October 1962 in Risskov, Denmark. Son of Birgit and Finn Aidt, both teachers.

2017: Trainer at SBS. Freelance journalist and web master for companies and organisations in both Denmark and Australia.

2014: Writes and publishes the booklet ‘The Solution – A Vision for Our City’, an essay about the ‘Leadership By Example’ principle. 250 copies are handed out free of charge to schools and to each of the 13 Geelong councillors. You can read more about The Solution here.

2005–2016: Web editor of www.freemuse.org and www.artsfreedom.org – about freedom of expression and human rights for musicians and artists.

2003: Quits his job in DR in order to work full time in his own production and publishing company Interculture, www.interculture.dk.

1992–2003: Full-time employed at DR, the Danish Broadcasting Corporation. First as radio host of a national world music show, later working with general news and features, and in the last years an executive of a department for music. In 1998–1999 part of the team who built the first version of www.dr.dk

2000: Launches the record company Mild Records, which produces and publishes six CD album over the next years. For instance, the critics-acclaimed album ‘Balad Djemil’, produced by Mik Aidt and Torsten Myhre Jensen. You can listen to the song ‘Balad Djemil’ here. More about the album ‘Balad Djemil’. He also has composed music for a number of albums with his sister, Pernille Aidt – such as the album ‘Songs That Dream’.

Graduated Bachelor of Applied Journalism 1992 at Danish School of Media and Journalism.